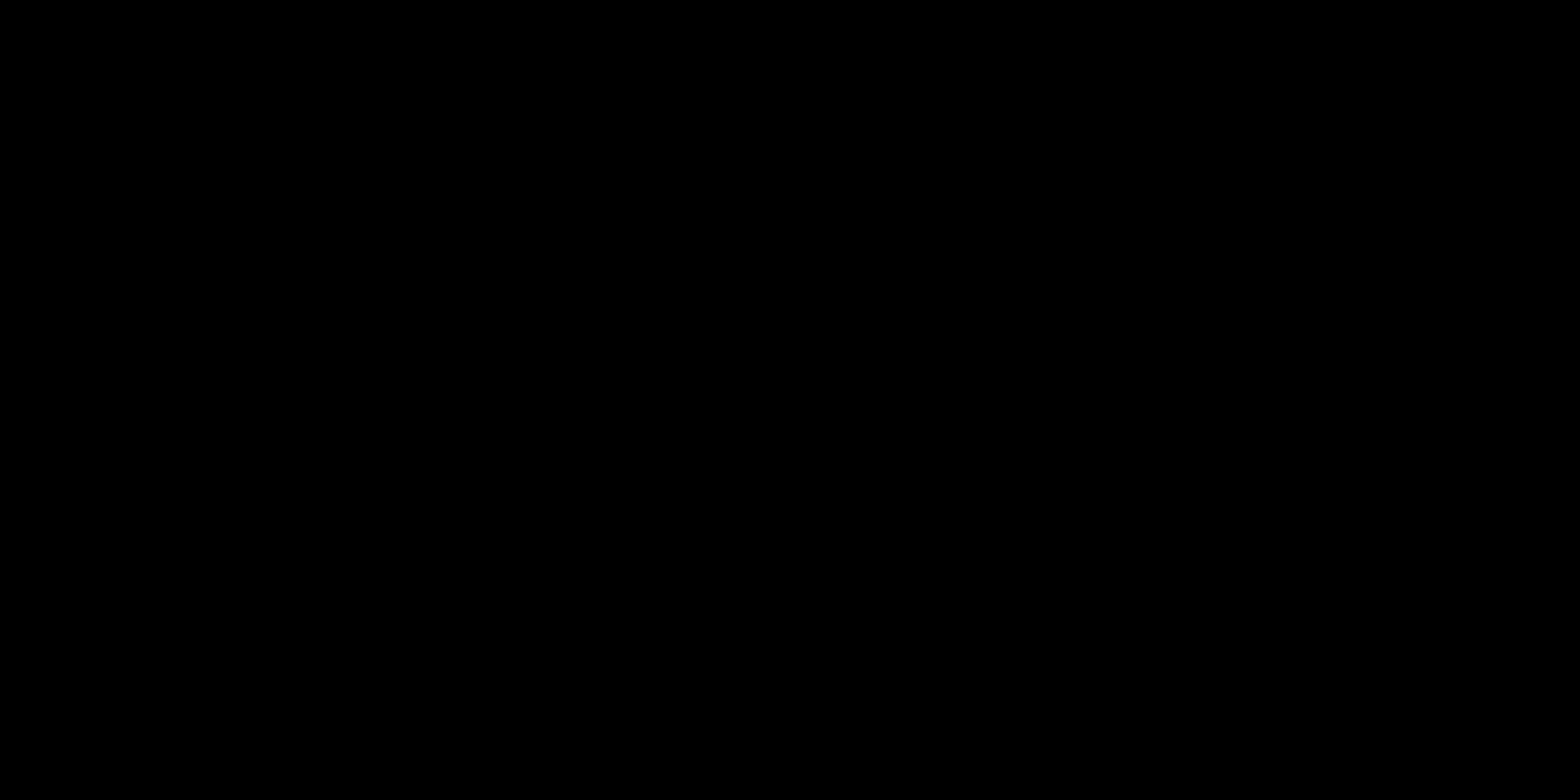 RottenPerish is a metal band founded in Malmö Sweden in 2009 by CanCerberus and Noth.
RottenPerish originally started as a side project and
after starting out as a band in earnest, they made their debut with the single ”The Beauty Suffering” in 2009.
RottenPerish mixes brutality with psychedelic art, darkness with the extreme side of absurd reality and
in their lyrics they recount extreme psychotic human experiences and give deep value to the brutal mythology of terror.
RottenPerish has made unpublished work for several years (2009-2019), cuts that were not finalized.
In 2020 they release the first single on CD special edition ”The Beauty Suffering” and in this same year they release their first works in digital format.
So far, RottenPerish has released four digital singles: The Beauty Suffering, Occisor, Besvärligt & MaktKaos.
Also seven digital albums: HumanHate, Besatt, Vansinne, Hell, Muerte, K A D A V E R & SEP7EM. 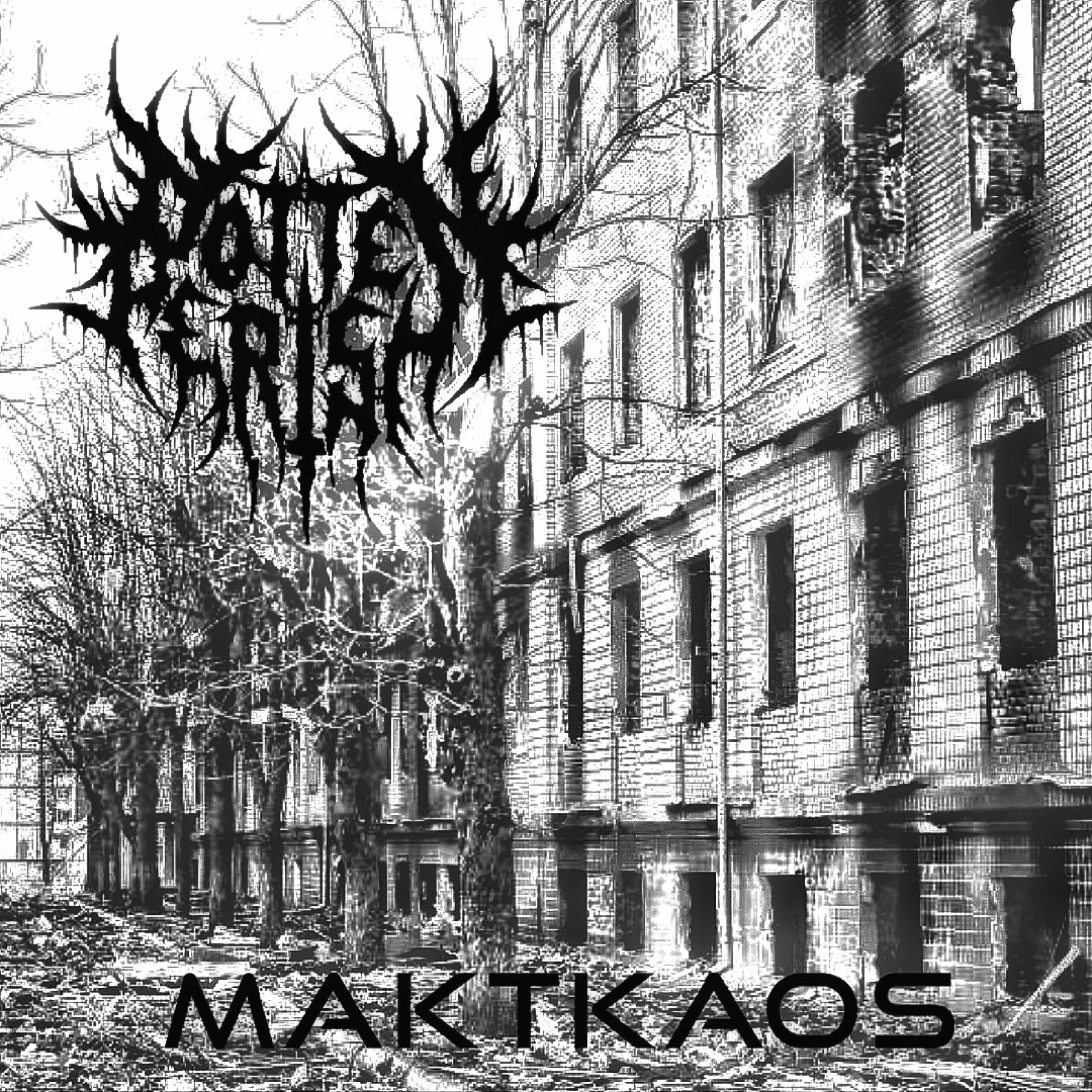 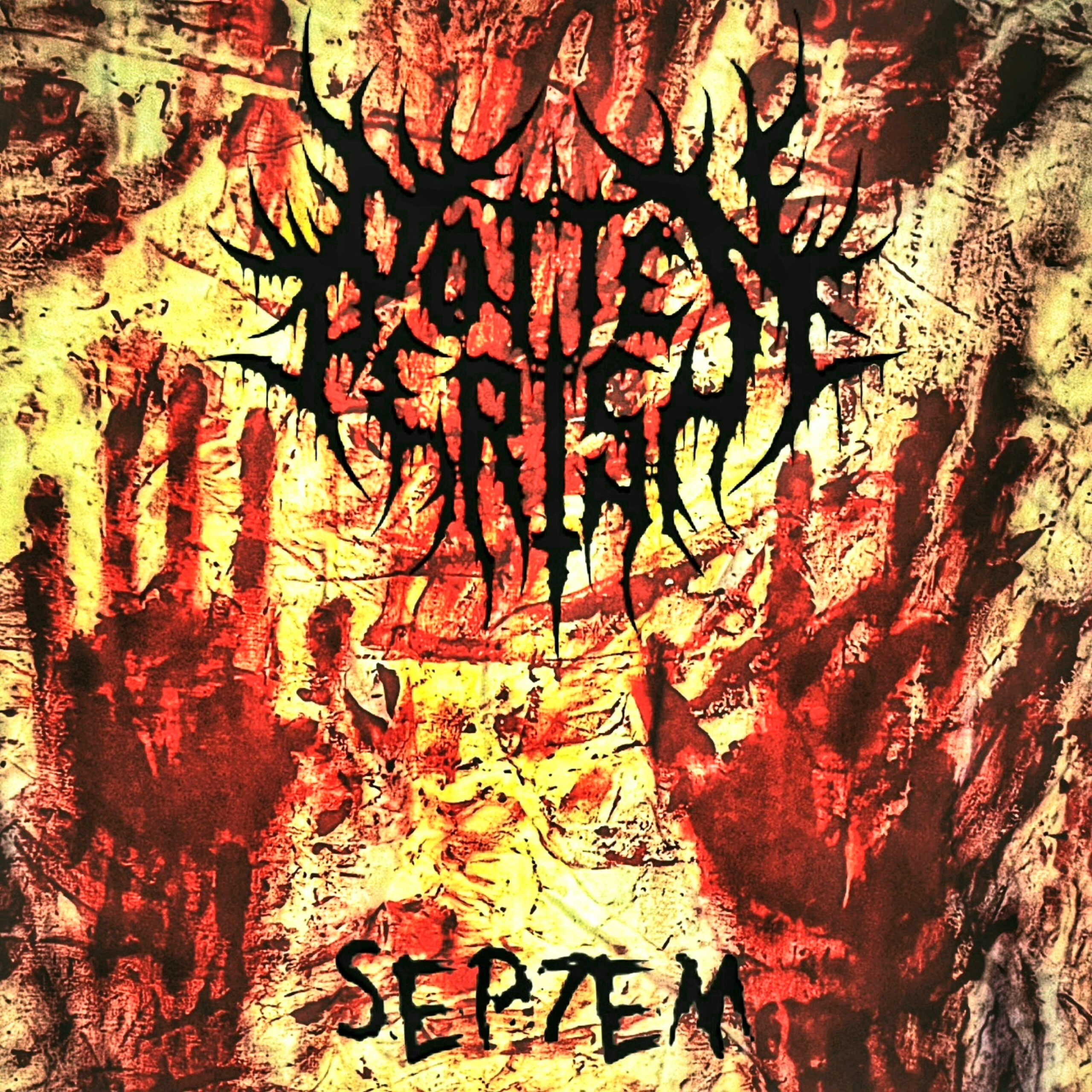 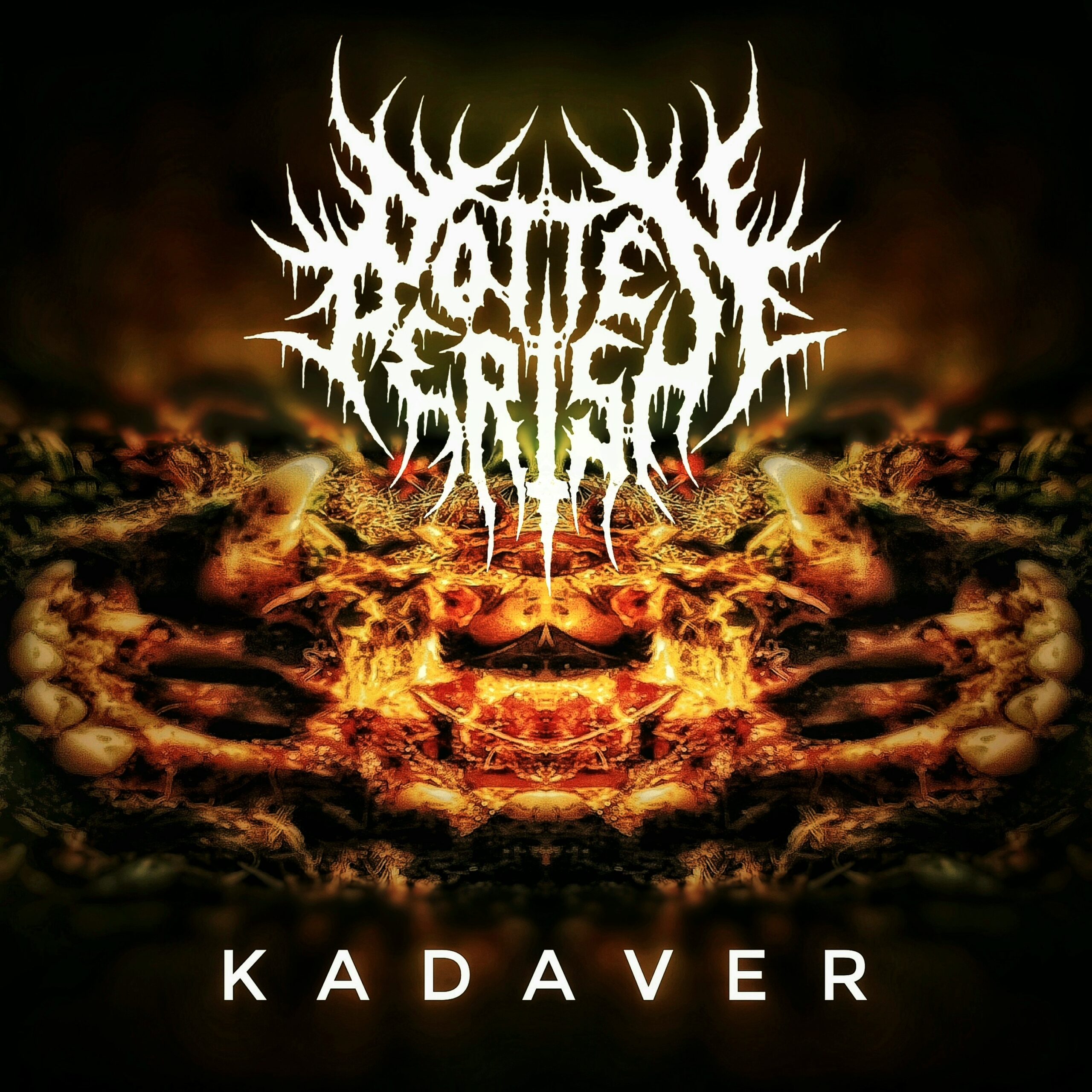 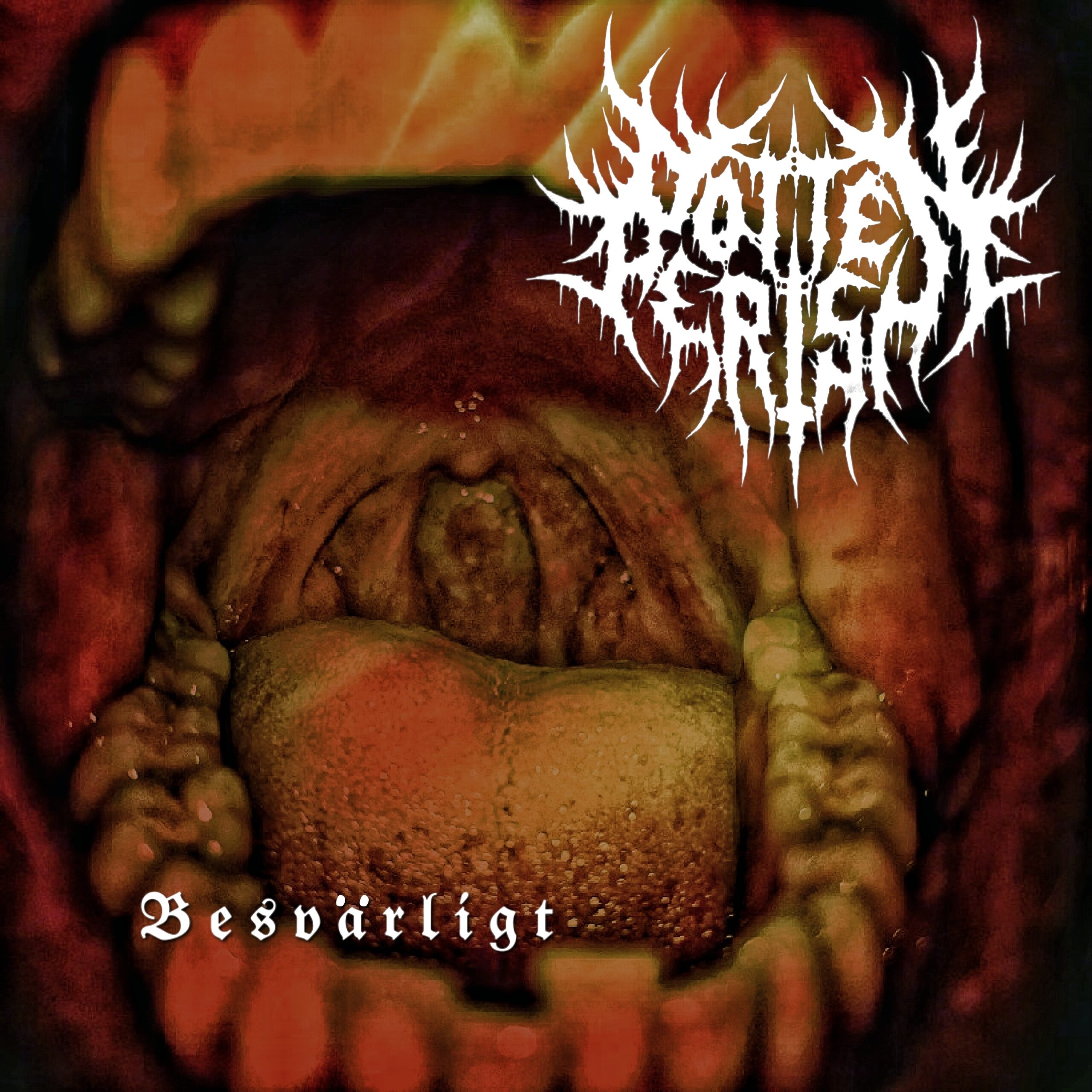 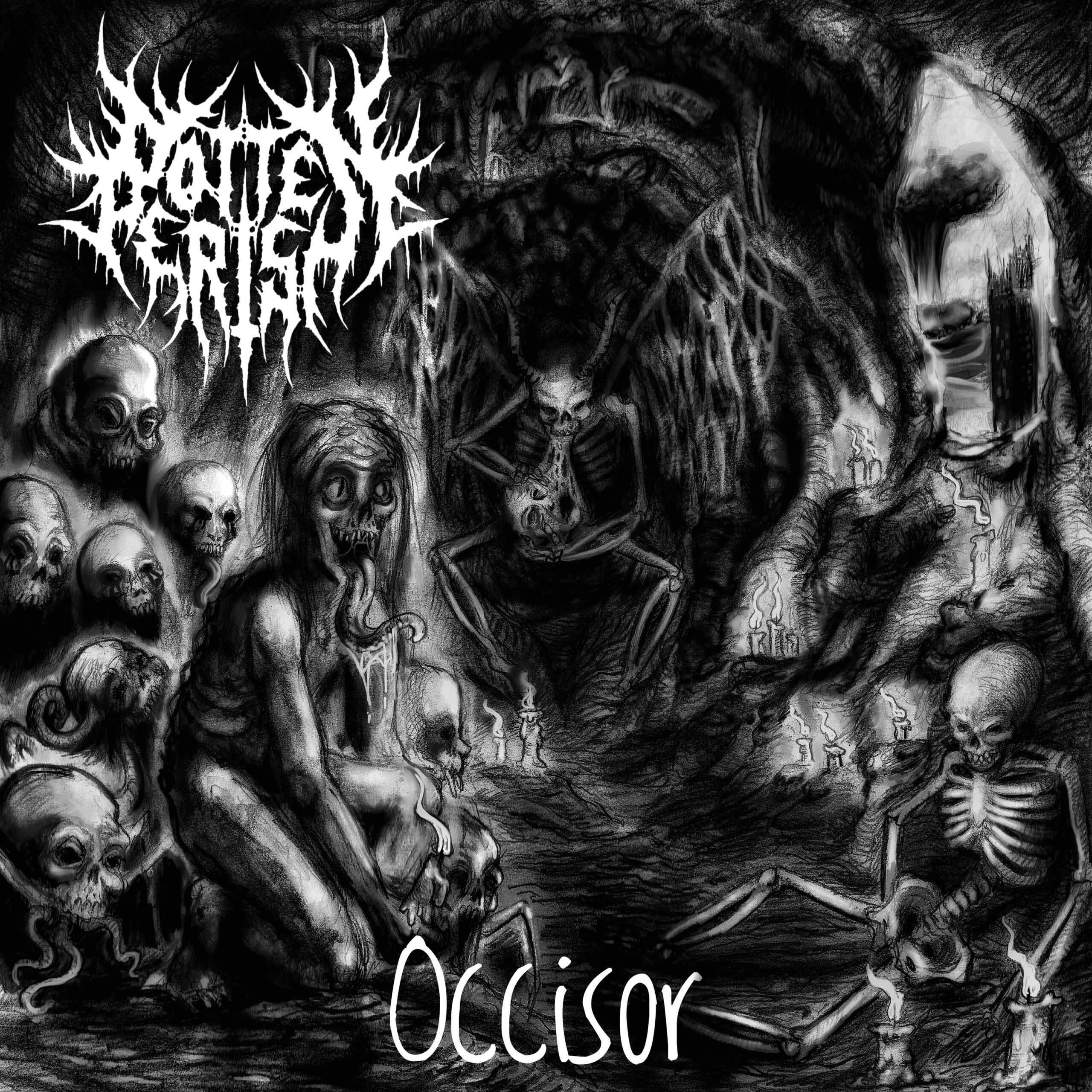 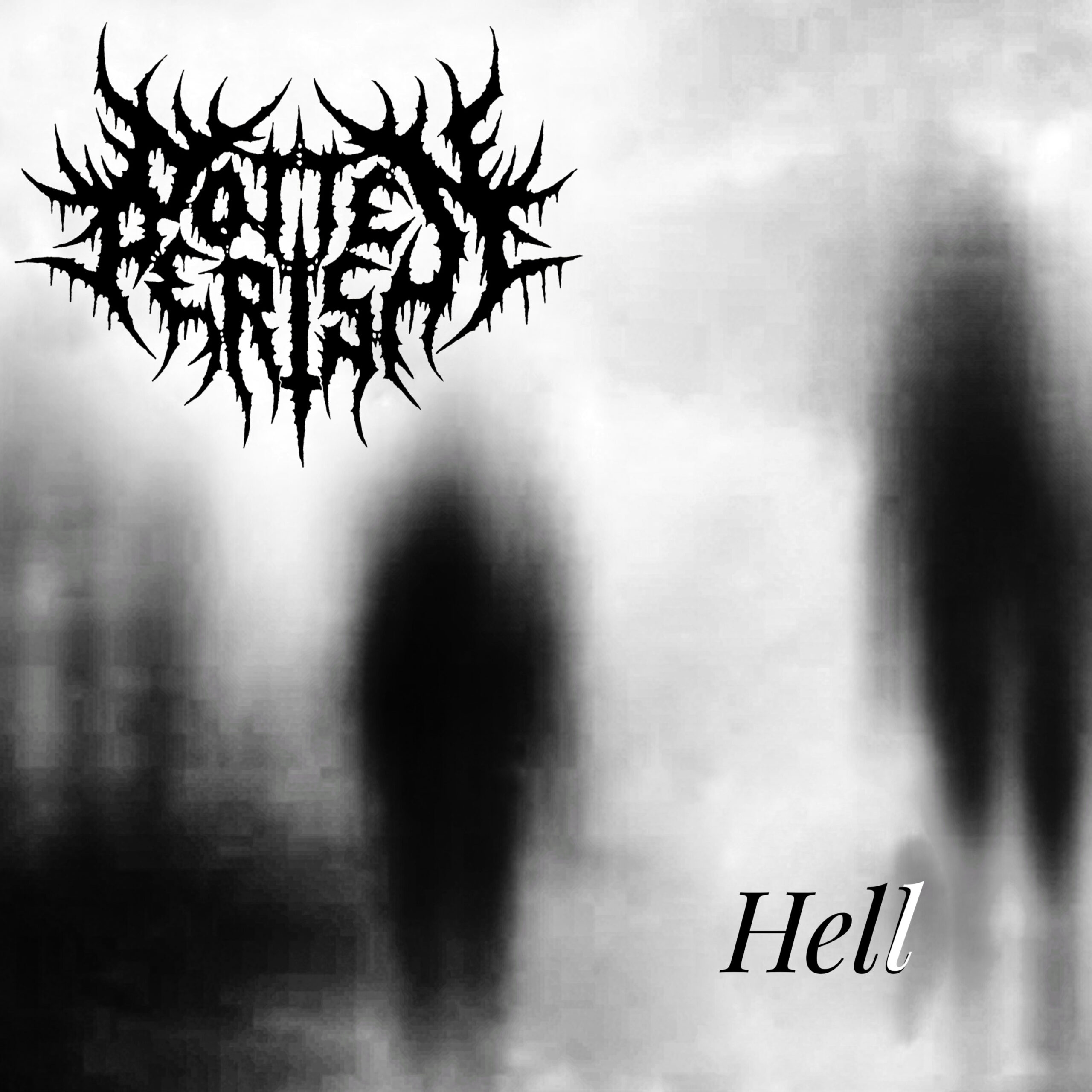 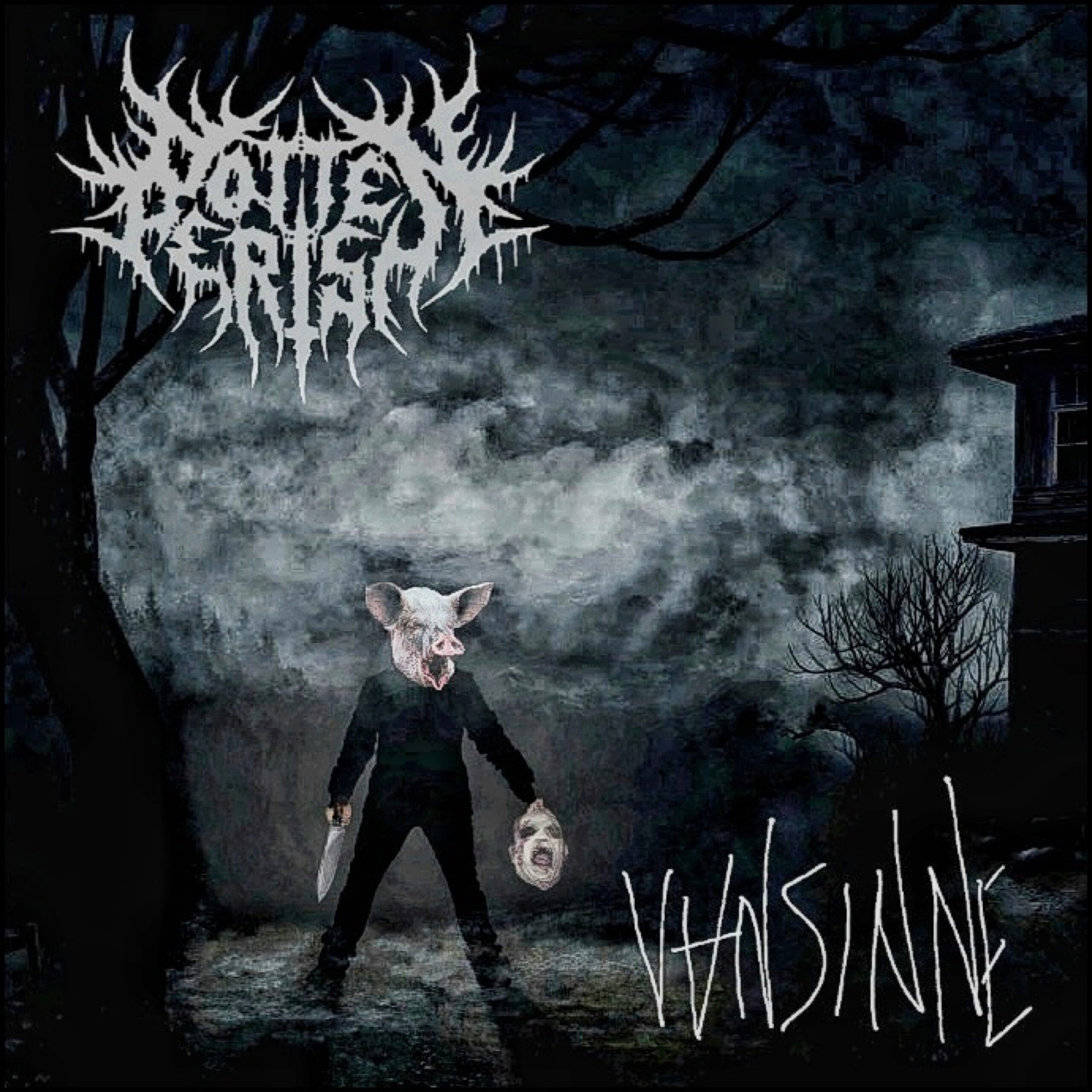 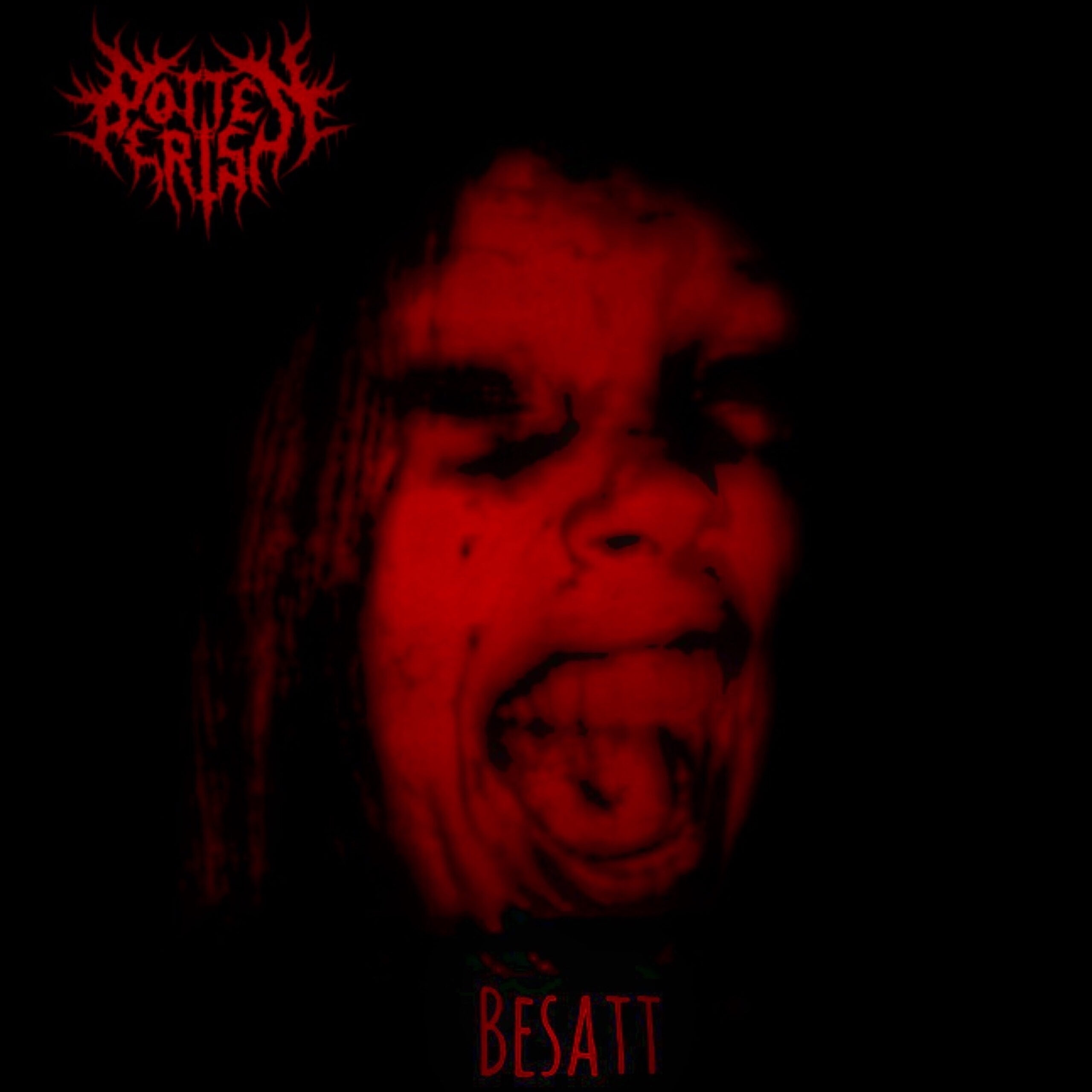 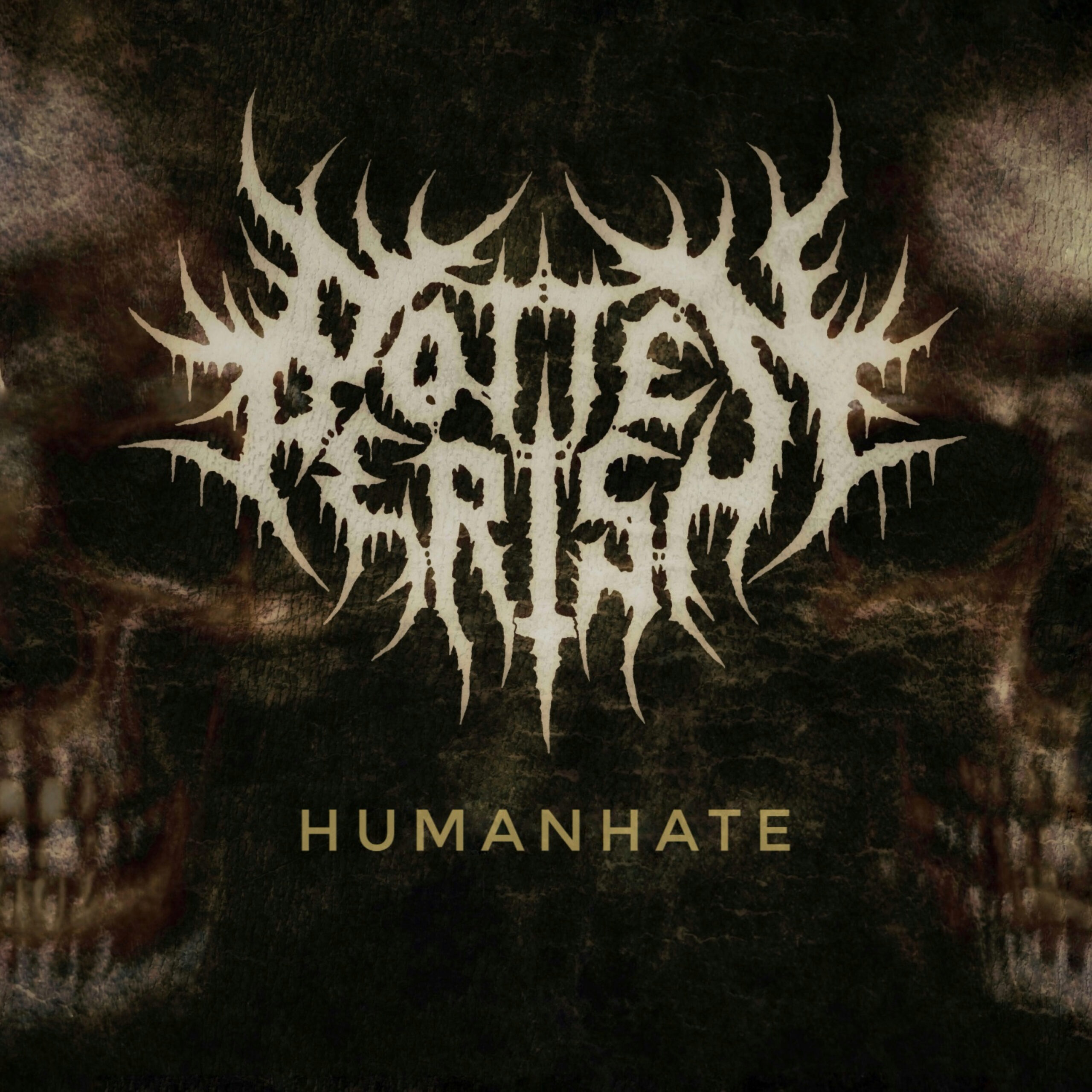 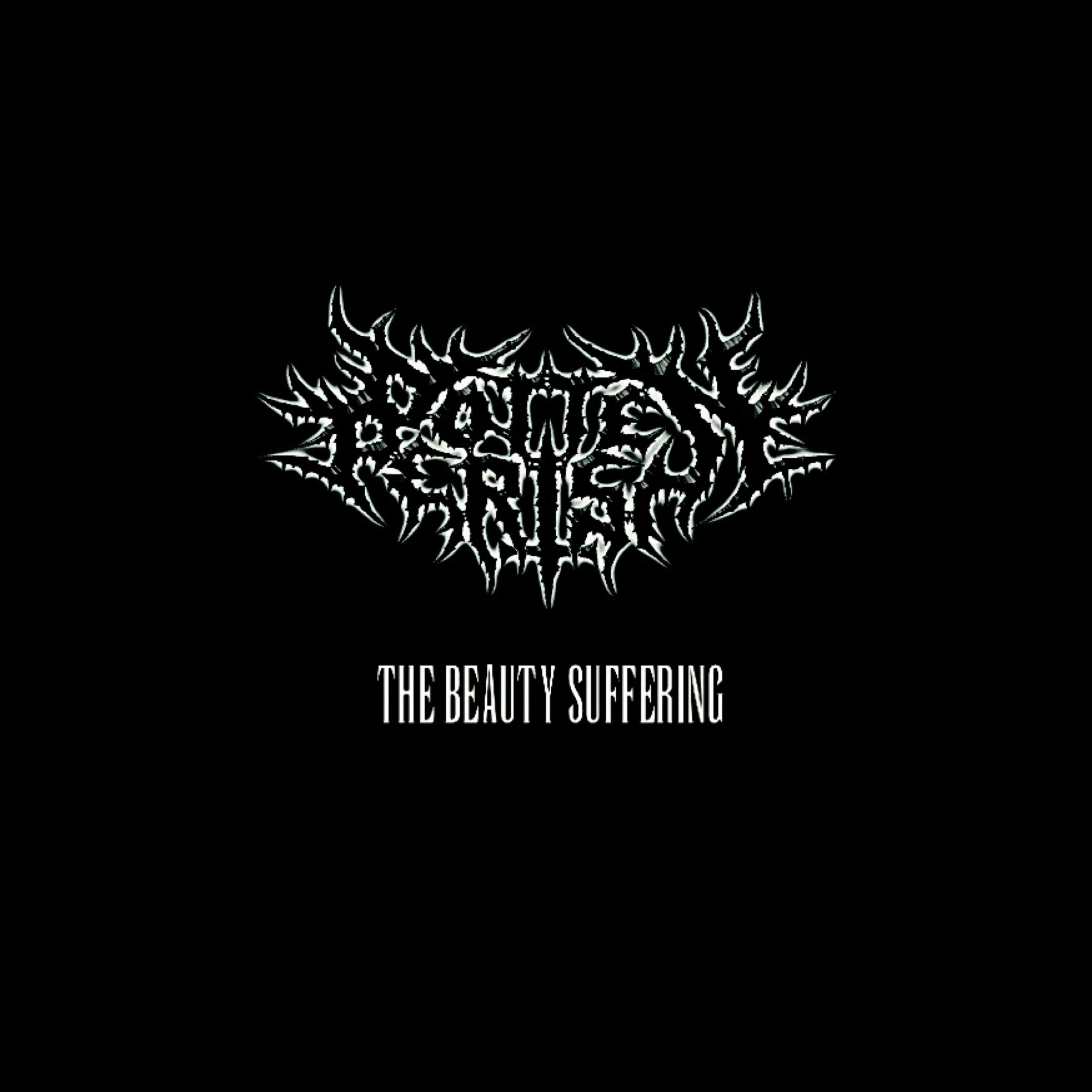 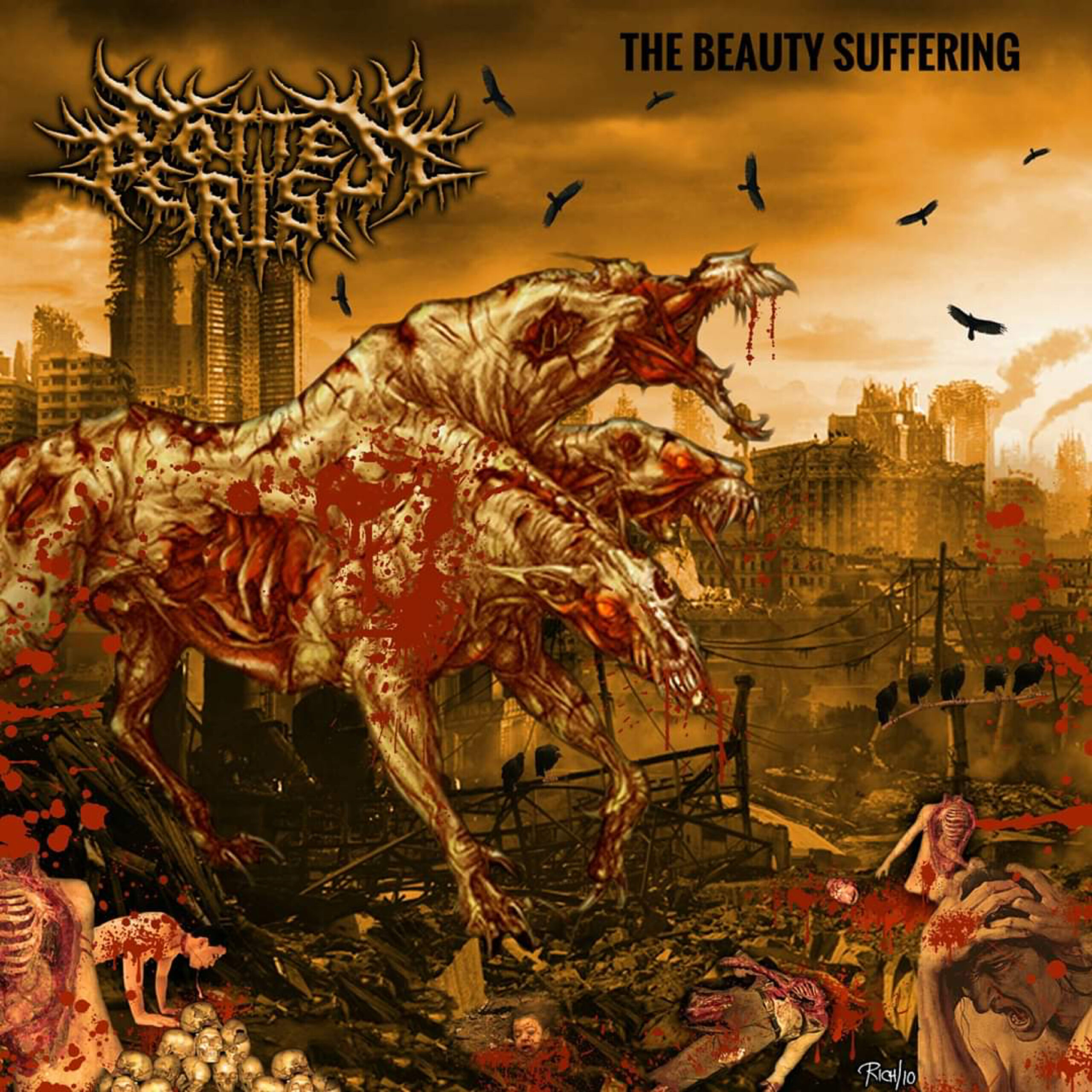 Medium Or Slow Cut Guitars, With The Use Of Overdriven, Fat-Sounding Pedals And Treble Basses.
Guttural Voices, Clear, Deep and Influenced by Doom and Death Metal.Here It Is Worth Highlighting The Undeniable Weight Of The Brutal Atmosphere Without Discard The Power And
Prominence Of The Heavy And Consecutive Riffs That Give The Musical Identity Of RottenPerish With Respect To Other Bands. 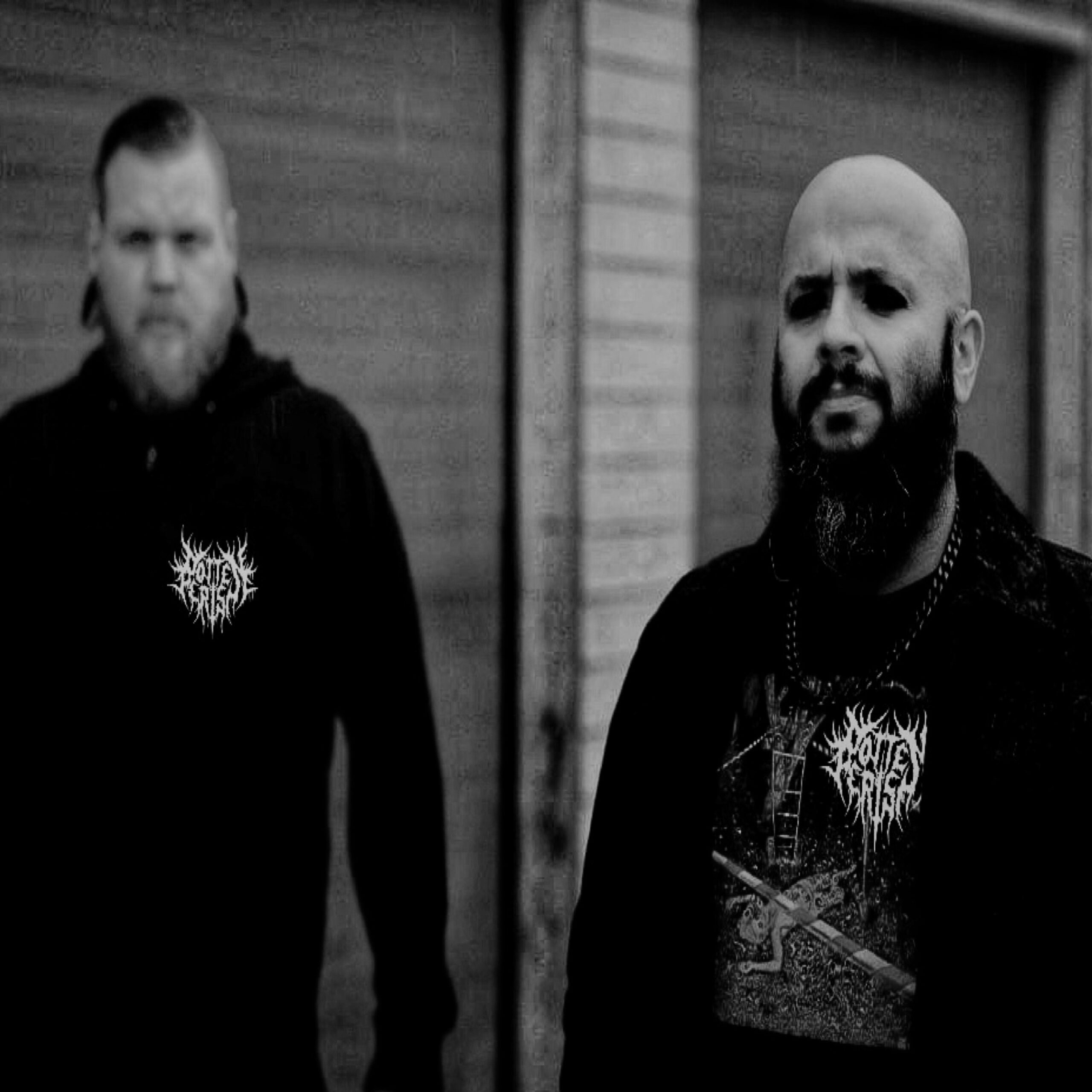 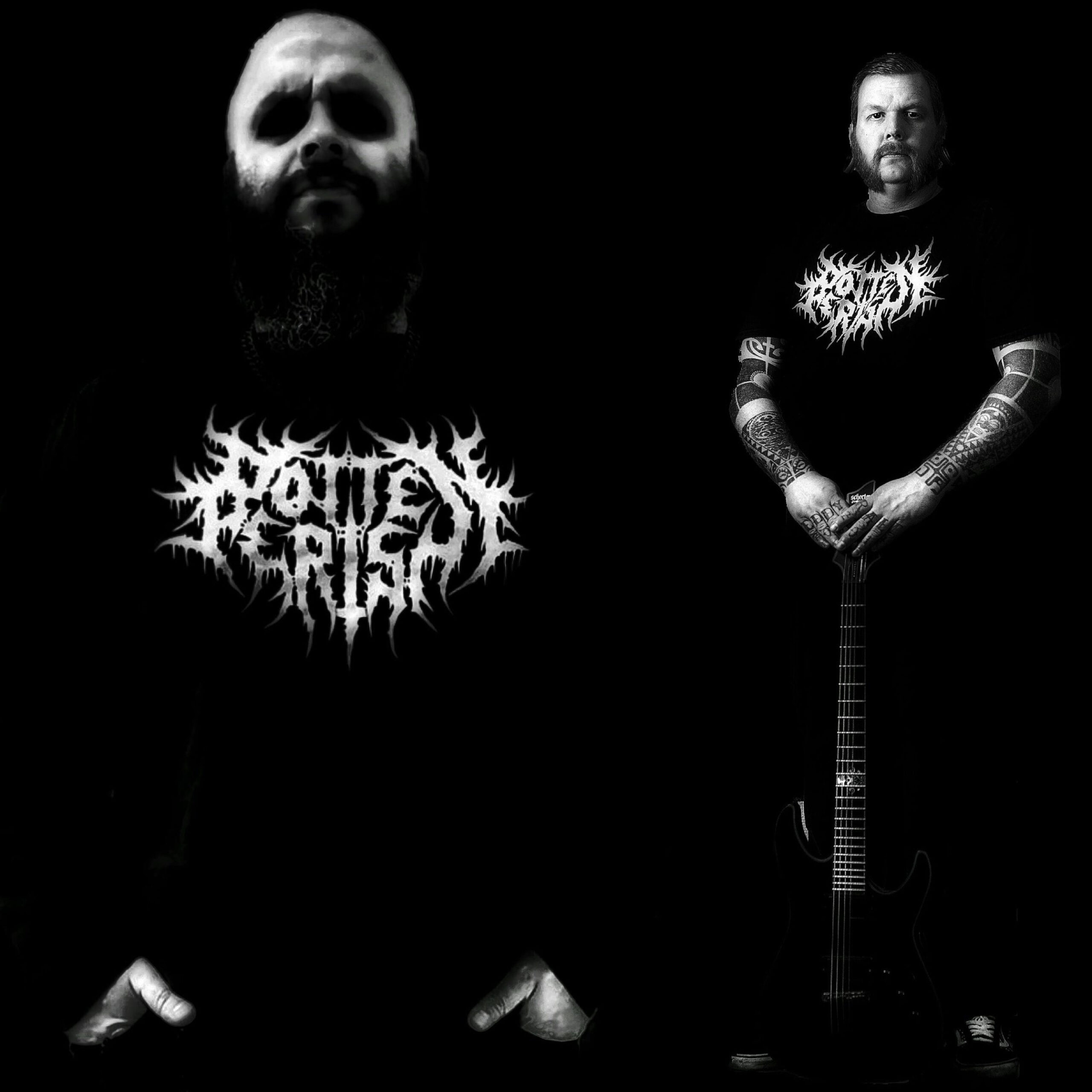